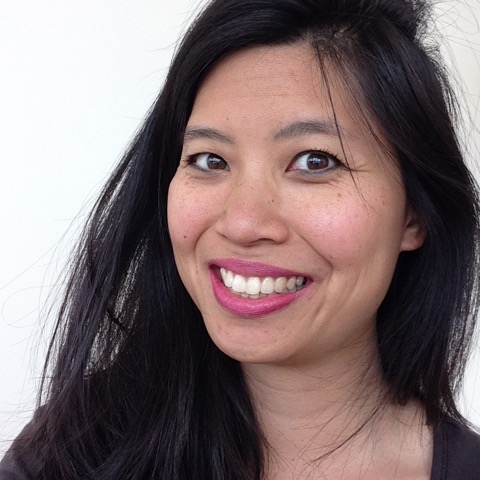 We are happy to announce that Winnie M Li’s shortlisted 2016 entry, Dark Chapter, is due to be published on 1st June 2017, by Legend Times.

As well as being shortlisted for the 2016 SI Leeds Literary Prize, Winnie’s novel was Highly Commended for the CWA Debut Dagger (the Dagger Awards being synonymous with the best crime writing over the last fifty years).

Vivian is a cosmopolitan Taiwanese-American tourist who has escaped her London life for the lure of travel. Johnny is an Irish fifteen-year-old living on the margins of society. Inspired by true events, Dark Chapter follows this pair as their paths collide in a horrifying act of violence, and shows how chance meetings can irrevocably change the direction of our lives.

‘Deftly written, pacey and unflinching, I could not put down Dark Chapter. Winnie Li is a rare talent with an explosive and timely story. Do not miss it.’ – Marti Leimbach, bestselling author of Dying Young and Daniel Isn’t Talking.

Winnie is also to be published in North America, by Polis Books, a a new independent publisher founded in only 2013.

Polis Books is thrilled to announce the acquisition of North American print, ebook and audio rights to Dark Chapter, the powerful debut novel by Winnie M Li, a Taiwanese-American writer based in London, in a deal brokered by Maria Cardona at the Pontas Literary & Film Agency. Dark Chapter is an important piece of fiction, partially based on Li’s own harrowing experiences, heralding its author as an extremely gifted writer and powerful new voice […] Bold, riveting, and above all human, Dark Chapter is a first novel that announces an extraordinary new talent in Winnie M. Li.

Winnie M Li is a writer, film maker, arts festival producer, and creative consultant. A Taiwanese-American brought up in New Jersey, Winnie studied at Folklore and Mythology at Harvard, specialising in Celtic Languages and Literature. She earned her MA in English from the National University of Ireland, Cork, and has been involved in producing two shorts and six award-winning feature films, one of which was Oscar nominated, the other Oscar shortlisted. At the Doha Tribeca Film Festival in Qatar Winnie worked as Programme Manager, and was later Film Series Producer for the Doha Film Institute, a position in which she brought more than two hundred screenings of arthouse and foreign films to a city accustomed to mainstream Hollywood movies.

Winnie is currently a PhD researcher at LSE, researching the impact of social media on the public discourse around rape and sexual assault, in the Department of Media and Communications. She launched Clear Lines in 2016, the first festival to address sexual assault through the arts.