The SI Readers’ Choice award is an important part of the SI Leeds Literary Prize and has been awarded each time to the favourite shortlisted entry, chosen by a number of volunteer readers from across the UK and beyond.  In the past, these readers have largely been drawn from the membership of Soroptimist International, and in 2018 they included Soroptimists both from the UK and abroad.

In 2020, our expanded team of readers included many returning from previous Prizes, and we were delighted to be welcoming a number of additional readers both from Soroptimist clubs and other reading groups and organisations.  More readers joined us in 2022, thanks to the work of our new Audience Development Consultant, Amy Lord, and we were delighted to announce Laura Fish’s Lying Perfectly Still as the 2022 winner.  You can hear Laura in conversation with Amy at an event for SI Readers’ Choice readers in January 2023 here, using the password t1zs$&c1

Our experience of running the SI Readers’ Choice award during the first five Prize editions has proved how valuable it is in opening up the shortlist to a different range of readers – as all Prize submissions are unpublished, shortlisted entrants have welcomed feedback both from our judges and the readers, and this is an extremely valuable part of entering the Prize.  Equally, the industry recognises how important the readers’ voice is in reflecting the response a book may receive from the general public, which is so crucial to its reception.

Previous winners of the SI Readers’ Choice have gone on to receive significant acclaim, and include Kit de Waal (2014 SI Readers’ Choice winner), who went on to sign a two book deal with Penguin/Random House. Her debut novel, My Name is Leon, won the Kerry Group Irish Novel of the Year 2017 and The Trick to Time was long listed for the Women’s Prize for Fiction 2018. Watch Kit talk about her experience of the Prize, and discuss how important Prizes are for writer development.

Previous SI Readers’ Choice awards have been awarded to:

We are grateful to SI Leeds and Mslexia for their continued support of the SI Readers’ Choice award, and to all our readers who make the award possible. 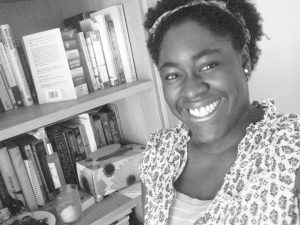 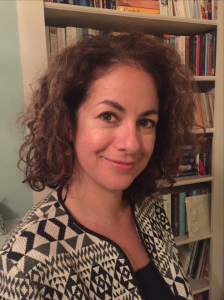 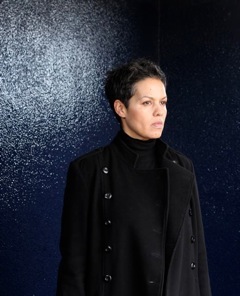 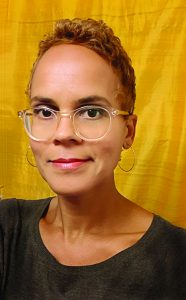 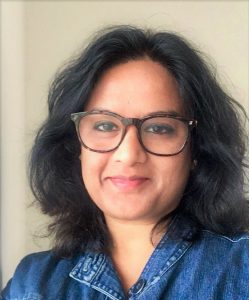